Home » How to » How to choose a mobile phone

All mobile phones are divided into two main categories: the classic phones and smartphones.

The main feature of the classic phone is a modest functional. Though some of this type are quite advanced models, and some of the “Non-telephone telecommunication” functions like music player, camera, or access the Internet have long been a matter of course – the whole classical phones are the most simple and, as a result, an inexpensive kind of “mobile phones”. They should pay attention, if the mobile device is required primarily as a communication device, and additional features are not critical.

Smartphones are advanced portable device with extensive capabilities. Their main difference from the classic phone is the presence of a full-fledged operating system (similar to that used in computers). Due to the operating system can be installed on the machine a variety of games and specialized applications, of which there are a great many exist. An indispensable attribute of modern smartphones are Wi-Fi module and a GPS-navigator and hardware “stuffing” can be based on dual-core and even quad-core processors. In fact, smartphones combine phone capabilities, portable computers, and in many cases – and even a full-fledged digital camera. Because of this they will be useful to those who wish to combine in a single device compact and broad functionality. 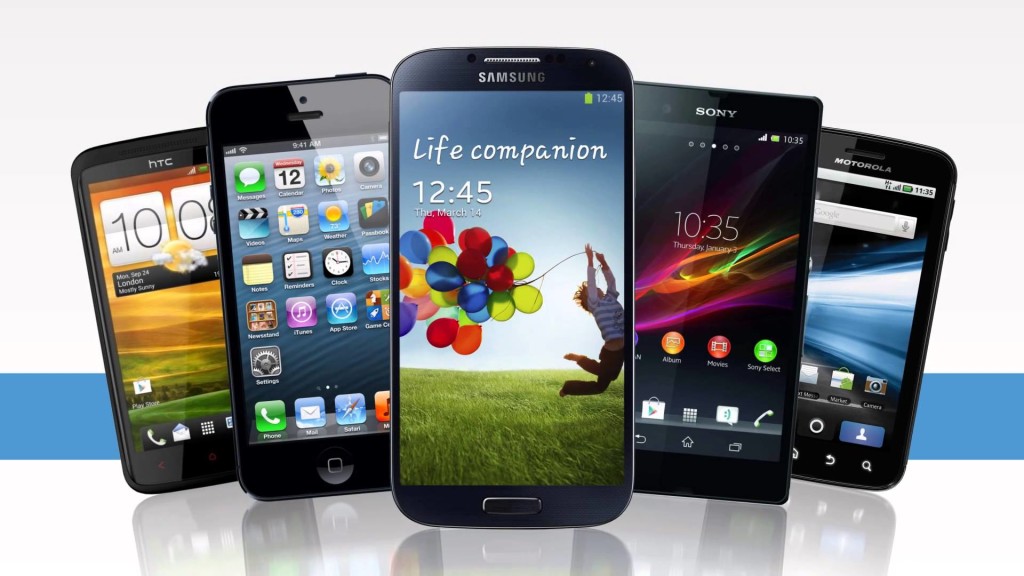 Also, when choosing a mobile device (both classic and smart phone) is useful to know the following: 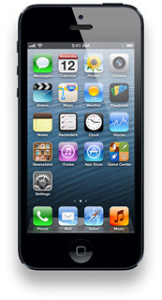 - There are many phones that allow you to use one device two SIM-cards (and sometimes – and more). For those who have to constantly use several numbers, you may want to pay attention to this model: it is much easier to use than two separate unit under the “Sims”, and could do much cheaper.

– For people who often have to remain in extreme conditions (tourists, rescuers, military, etc.) available phones in special protected buildings, protecting the stuffing from dust, moisture and / or falls. The degree of protection can be different, allowing you to choose the best in terms of price and security of the device.

– Lovers of text communication and web surfing can recommend phones with full QWERTY-keyboard or keyboardless models with large touch screens – they are much easier to type than on the classical keypad.

– The manufacturer is not forgotten and is a category of the population, like the elderly. For them, manufactured specialized handsets: with large buttons, bright and clear screen and simple interface, and in some models – and even a separate emergency button.